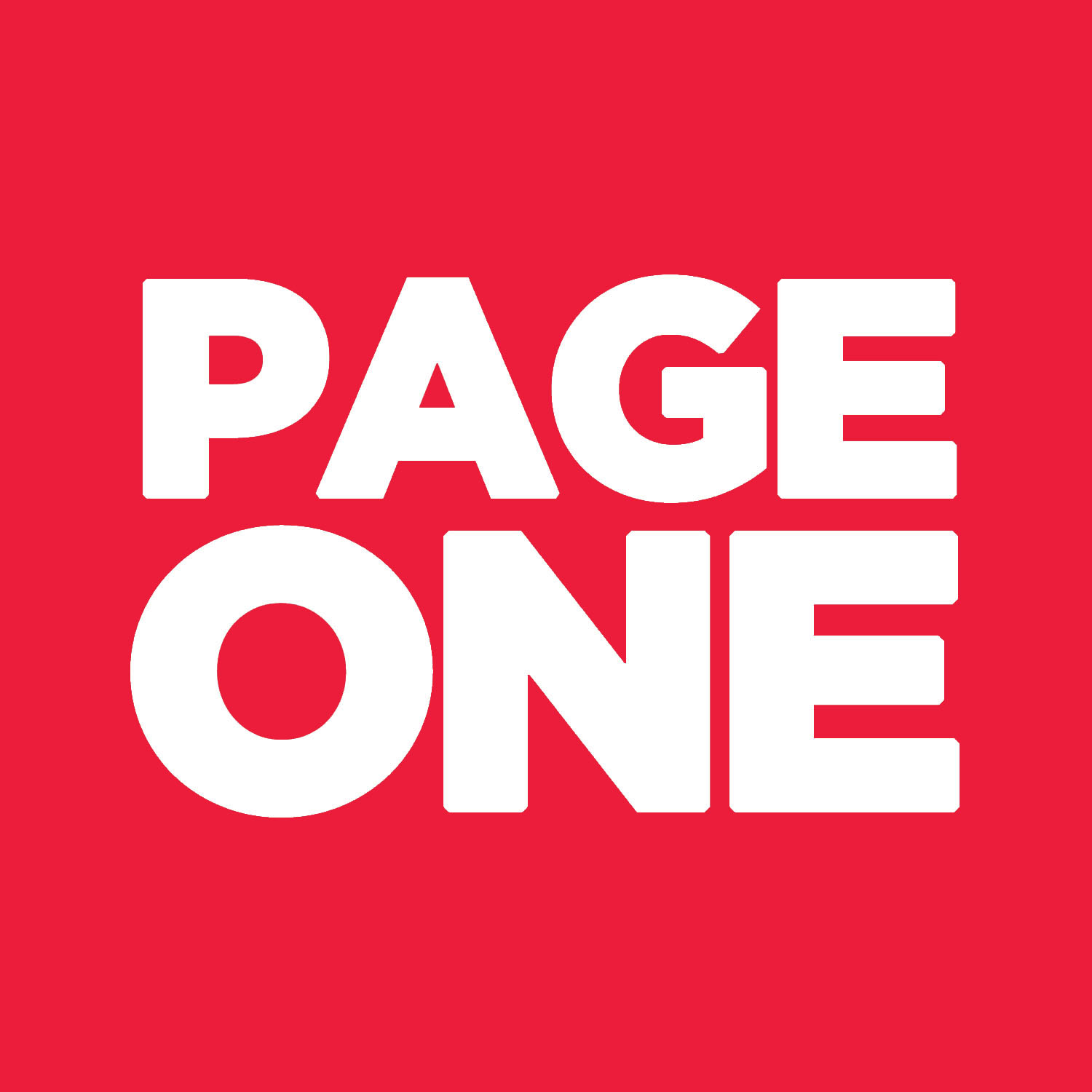 In order to address lack of awareness on regional and provincial developments in the Philippines, PAGEONE developed and launched a campaign in 2019 that mainly uses digital channels such as online news portals and social media to disseminate regional news and development on a national level, giving birth to the campaign ‘Celebrating Regional Developments Through Region-based Websites.’

PAGEONE launched three region-based websites supported by corresponding social media channels that cater to the three major islands of the Philippines namely The Luzon Daily, The Visayas Journal and The Mindanao Life.

Due to the impactful results of the campaign, it won a total of two Anvil Awards from the Public Relations Society of the Philippines (PRSP) – winning at the 55th and 56th Anvil Awards.

Hugot Lines for Fandom Building and Reputation Management is a campaign that PAGEONE developed and implemented in 2016 to 2017. The campaign has been...
Read more
Case Studies

Politico.ph is a portal developed by PAGEONE for its campaign that aims to mitigate the spread of misleading information online about the Philippine government...
Read more
Case Studies

Studies show that in the Philippines, cases of depression are more prevalent among Filipino women compared to men. The Department of Mental Health and...
Read more